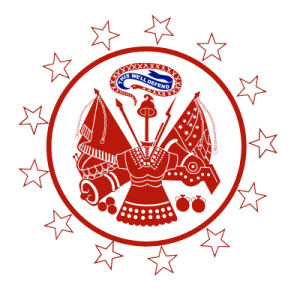 Aide-De-Camp: A brand new member of HeadQuarters. This rank was established to be moved around frequently to assist wherever is needed at that time. Someone will remain in this rank until someone above them retires, of which they then will move up and have learned many skills during their time as the Aide-De-Camp.

Brigadier General: Has been in the CA for a long time. Over the span of that time you have most likely ran a regiment, collected all the knowledge needed in the CA, and know every inch of the CA and how it works. A Brigadier General oversees a Brigade which consists of 2-3 regiments total. The Brigadier General is essential for ensuring that the CA is run properly, and is the direct middle man between HeadQuarters and the regiments.


Major General: Has been in the CA for an extreme amount of time. Over the span of your career you have collected many highlights and acolades to elevate yourself to the rank of Major General. You have probably been in the CA for about 9+ months at the least. You know the CA like the back of your hand and you have proven yourself to be a reliable HQ member. You're typically the best member in the HeadQuarters of the CA. The Major General ensures that their subordinate Brigadier Generals are performing to their standards and ensures that all regiments and running smoothly.

Export
Back to top